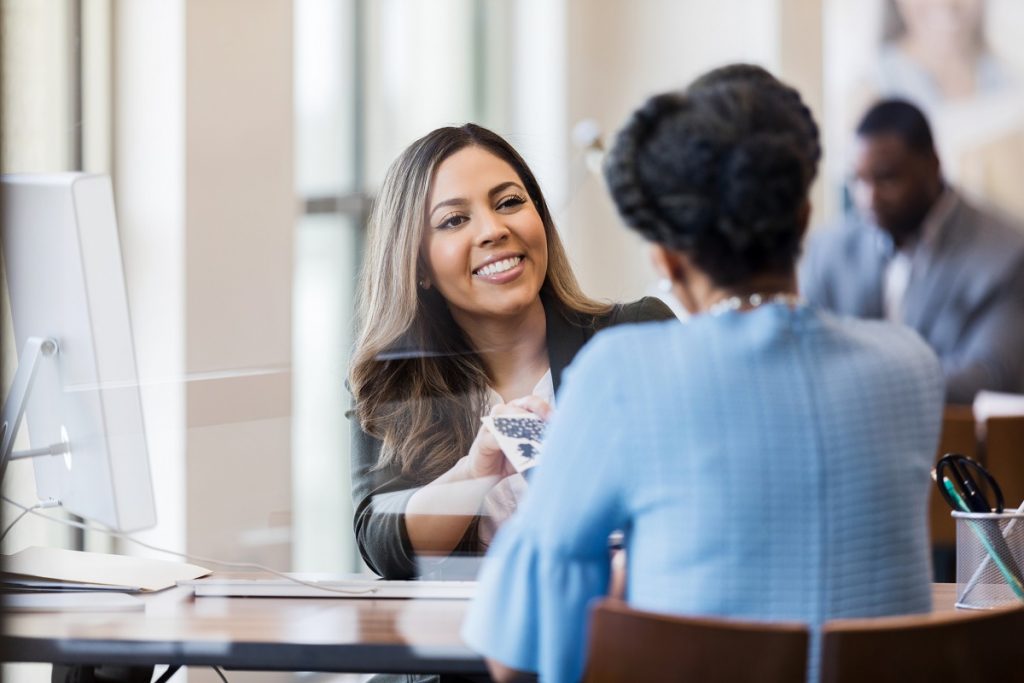 Open Banking is one of the most widely discussed topics in the banking industry today. With good reason too, as the changes, Open Banking is stimulating to have the potential to redraw large parts of the competitive landscape and value chain for both retail and corporate banking.

While Open Banking can be said to have originated in Europe, largely through the European Union’s revised Payment Services Directive (PSD2), regulators in many major markets have either delivered — or are in the process of developing — their own frameworks or guidelines.

However, while the outcome of these processes are closely aligned in requiring banks to expose customer account data and other banking services for use by third parties (with customer consent of course), there are also differences. In many cases, these can be traced back to the triggers for the regulatory intervention.

In the case of PSD2 for example, the emphasis was broadly on creating a more level competitive field for non-banks to enter the value chain, while the UK’s Open Banking project was triggered by a desire to stimulate competition between banks.

At the same time, the Monetary Authority of Singapore and the Association of Banks in Singapore launched their Open Banking Playbook in 2017 with a clear focus on driving innovation.

With Australia, Open Banking forms part of a much more ambitious plan by the government to give consumers control of their data across the whole economy. The Consumer Data Right will see the energy and telecommunications sector follow banking (which made its first steps in July 2019) in enabling customers to access and share data with trusted parties.

Many banks are looking to embrace the Open Banking opportunity

The early indicators point to relatively strong take-up. In the UK, the OBIE (which oversees the domestic Open Banking initiative) reported that there were 80.7 million successful API calls in July 2019; an increase of 21% on the June total, and a significant uplift from the 23.1 million in January.

There has also been a surge of activity in the US. Developments here have been more market-led, with direct connections between banks and the treasury systems in large corporates emerging as a key use case.

Indeed, Citibank reported that it had processed 157 million API calls since the late 2016 launch of its CitiConnect initiative. In addition to supporting clients through a range of data-driven services, over $26 billion of payments have been initiated by Citibank customers via API over this period.

Open Banking is leading to a form of “API economy”

The past 18 months have seen a step-change in attitudes towards Open Banking by financial institutions. Ovum’s ICT Enterprise Insights study for 2017/18 found that 51% of banks were planning to encourage third-party developers to consume API-delivered services in the year ahead.

In our 2018/19 survey, this figure had risen to 78%, highlighting the change in mindset from open banking being a compliance exercise to becoming an entirely new way of ultimately engaging with customers.

Indeed, the question facing the most forward-thinking banks in the industry is how to take advantage of the Open Banking opportunity. One of the more pressing areas of conversation is the impact on the product landscape, as the list of potential use-cases is a long one. Most fall into one of three broad categories.

The first is bringing improvements to existing processes and workflows, such as consolidating accounts from multiple providers in a single interface or streamlining the loan application and approval process. Addressing pain points such as these could bring material improvement to the customer experience.

The second is in surfacing account data or banking services such as payments in the platforms or workflows in which customers may want to consume them. A good example here would be direct connections between an SME’s accounting software or ERP platform and their banking services.

Where the industry conversation has become particularly focussed of late is the creation of APIs that go beyond the basic regulatory requirements. It is here that European banks such as Nordea and BBVA see the opportunity not just to support the launch of a new wave of innovative products and services, but to generate revenue from doing so.

On the other side of the equation, there is a growing list of TPPs also looking to offer new services and propositions to customers. Analysis of the TPPs registered under PSD2 shows use cases in areas as diverse as helping customers to identify and cancel under-used subscriptions and developing new services for segments such as gig economy workers and the youth segment.

For banks, there are opportunities to be taken, and clear risks from inaction; those banks that are not positioned to innovate will find that others move into the gaps.

Banks must view APIs as a new form of distribution channel

Ultimately, banks must come to view APIs not as a side initiative to the wider organization, but as a new form of distribution channel. As a result, third-party developers must also be treated as a new customer base, with the necessary attention to their needs and expectations.

Competing in this new ecosystem will require banks to make strategic investments in a number of areas. Ensuring rapid access to the data in core systems and high API availability are only pieces of the puzzle; the capabilities to rapidly design, build, test, and deploy new API-based services will be fundamental.

Alongside these areas, security (including managing customer consent), governance, and analysis of performance will also be essential components of an effective API strategy.

Banks focused on deploying commercial APIs (those that can be revenue generative) must also invest in the developer experience in order to ensure that innovative new propositions are available to their customers.

In addition to easy-to-use developer portals and wider support services, consideration must be given to how and when pricing and formal contractual arrangements are put in place as developers move from test towards launch and commercialization.

Open Banking is poised to redraw the competitive landscape of the future. Those banks that invest in their capabilities will position themselves well to remain as strong consumer-facing brands. There will be those that choose an alternative path and aim to act as a supplier to third-party players, and both of these are viable strategies.

The pain will be felt by those banks that do not change at all; just as there will be winners from Open Banking, there will also be those that lose.

Find out what’s next for Open Banking and your API strategy.