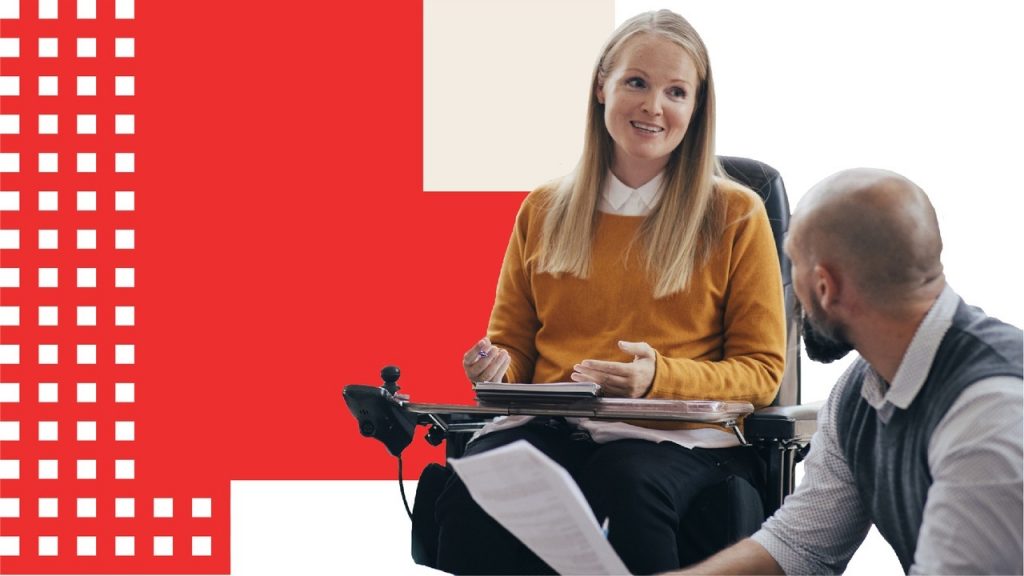 In 2002, Jeff Bezos issued what is now known as the API mandate: The new direction at Amazon would be that all capabilities would have to be designed and exposed as APIs. This is an early version of what we today call API First. Most importantly, the mandate had a laser focus on the fact that APIs need the network effect to produce the most value, and thus it simply said that APIs are not optional anymore.

The original mandate is preserved in a GitHub Gist that captures a reaction to it, which is Stevie’s (Steve Yegge’s) famous Google platform rant.

Let’s have a look at the five rules that the mandate put in place, and what they mean.

In summary, the five rules of the API mandate are doing a very good job of making sure that APIs are not treated as technical artifacts, but that instead APIs are established as part of the general strategy of how the organization will grow and adapt and change. While the mandate is almost 20 years old as of today, it seems that many organizations today still have not quite reached that level of commitment to taking APIs to the center stage of their strategy.

One important thing to keep in mind in this context is the network effect. A good part of API value is created via the network effect: The more capabilities are available as digital building blocks, the more fertile this API landscape becomes for valuable things to be built on top of it. This means that populating the API landscape is an important precondition for API economies of scale to work, and with the API mandate in place, Amazon made sure that the richness of the API landscape is a top priority for the organization.

If you’re interested in a conversation discussing the API mandate and its reasoning and goals, feel free to watch the following conversation with Mike Amundsen where we discuss the five rules in more detail.