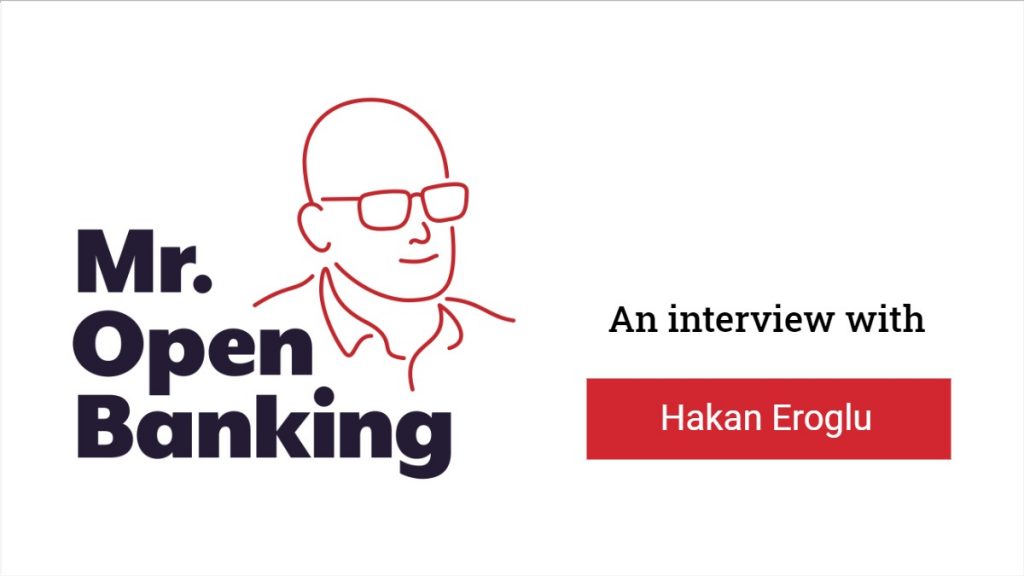 The following article is an adapted transcript based on the audio recording of Season 3, Episode 6 of the Mr. Open Banking podcast. The audio version is available here.

The Middle East and North Africa, a region known by the acronym MENA, has embarked on its own open banking journey with a bang. Bahrain, Oman, the UAE, Saudi Arabia, Qatar, Kuwait, Israel and Egypt have all introduced some form of open banking initiatives.

While they may vary greatly in scope and approach, they all have one thing in common: a laser focus on modernizing their banking sectors. Above all else, the primary driver is innovation.

Part of this comes from the unique needs of consumers in the MENA region. These include serving migrant workers who deal with multiple currencies, digitally savvy youth on the latest 5G networks or a growing middle-class who are in fact overbanked. Approaches vary from country to country as well, running the gamut from market-led to regulatory-driven.

Open banking in the Middle East

In the most recent episode of Mr. Open Banking, we focused on a subset of the MENA region, the countries who are members of the Gulf Cooperation Council, or the GCC. Together, in their similarities and their differences, they form a microcosm of global open banking, a world of new ideas and new opportunities, which my guest Hakan Eroglu helped us explore during the episode.

Hakan’s experience is both tenured and far reaching. With more than 13 years of international experience in open banking strategy, building APIs and designing digital payment schemes across Europe, Latin America and Asia. Today he is the global open banking lead and open data practice lead at Mastercard.

Hakan is playing a leading role in bringing open banking to the Middle East. His articles can be read on Forbes Middle East, and he’s often a featured speaker at regional events. Additionally, his papers on open banking, published through the MFTA, are among the most widely read and respected.

Who are “the overbanked?”

To kick off the interview, I asked Hakan to provide listeners with an idea of what the banking system looks like in the Middle East. On the show, we’ve often heard the term unbanked or under-banked, but in one of Hakan’s papers he describes the MENA region as being “over-banked.” I asked him to explain what he meant by this.

“Over-banking actually means in the society of consumers, where consumers have access to a wide range of banking services. Where consumers, for example, don’t really struggle to get access to loans and mortgages… [Open banking] is not only about the under-banked, to help them to understand how their financial situation is, it’s also about those who have a lot of accounts and lots of access to banking as payment services to educate them as well on how they can improve their everyday lives.”

Essentially, the over-banked are simply another demographic that are providing another use case for open banking practices. In the Middle East, the over-banked represent another opportunity to innovate in the financial services space.

For the MENA region and the GCC in particular, the goal is decidedly innovation. Many of these countries actually began modernization programs long before open banking came on the scene, investing billions into building the latest digital infrastructure and attracting the best talent.

Open banking is often seen as a key pillar of those efforts, or, as Hakan says, a vehicle to create an environment of innovation. The open banking movement is coming to MENA in a big way. They’ve gone from almost no open banking three years ago, to all announcing plans at roughly the same time and moving quite quickly.

I asked Hakan to share his perspective on what happened to drive this enthusiasm forward. He said he’s been watching the journey unfold over the past three or four years, beginning with Bahrain’s regulations first implemented back in 2018.

“…And that of course created interest in the other countries as well, like Saudi Arabia and UAE, and Kuwait. That is, I think, quite an exciting one because it’s not necessarily to increase competition as such or to reduce costs in the economy. It’s more about, I would say, innovation and financial inclusion and helping the countries to thrive…

It’s also about new business models to think about, ‘How can I serve consumers much better than I’ve done before?’ It’s helping the industry to think about frictionless customer experience, about embedded finance and other topics. And it’s a big push towards a more digital and more inclusive banking system in the region.”

Although all the countries in the region share a common driver in the form of innovation, they are not all approaching the changes in quite the same way. I asked Hakan to explore how they differ, and speak to some of the differences between the approaches being taken in each country. He noted that there are typically three different models we see in action:

“The first is the market-led approach, where the market is actually building solutions. Usually, you have some kind of a sandbox: banks building API platforms, developer portals and starting to engage with fintechs, engaging with developers, creating a community of developers and marketing.

“The other extreme is to have a prescriptive approach. That would be actually the European approach or the Brazilian approach, where the regulator, usually the court or some kind of national authority, is coming up with a regulation to tell the banking market to open up with APIs and with concrete use cases.

“The best model or a good model, I would say, would be the facilitated approach. Something in the middle, which is the central bank or some kind of an authority in the country will come up with guidelines on use cases, on best practice for technical standards and probably to also announce and form working groups where industry experts are working on the API standards… So, it allows a consistent implementation of open banking.”

The way Hakan interprets it, the open banking movement isn’t a dichotomy of market-led versus regulation-led. It’s more of a spectrum, with the most balanced and effective approach lying somewhere in the middle.

The best of both worlds being a spectrum also means that one size does not fit all. If you are an individual country, even if your region is covered by common regulation, you still have to find your spot on that spectrum.

An energizing scene for innovation

Overall, Hakan says the most thrilled aspect of the open banking revolution in the Middle East is the buzz about innovation in the area.

“I would say that what I’ve seen, which was really exciting in the region, was the excitement about innovation. And that’s not only about open banking, it’s also about fintech, about crypto. There is a hunger to leapfrog things, not to go through the different steps that other regions went through, to actually say, ‘let’s be open about the new technologies and really start building new solutions, building sandboxes and attracting talents all over the world to come to the region.’

I think this energy that I’ve experienced in Dubai, Abu Dhabi or Bahrain is really tremendous, and I think that energy of building that vision, how a banking world could look like in five, ten years is really, really fascinating.”

This story is not just about open banking. It includes chapters on 5G and the end of cash and a growing audience of technologically savvy youth. Many in the region see open banking as a way to stitch all these threads together, their sights set on building the financial ecosystem of the future.

To get there, the countries of the MENA region will have to find a way to collaborate both internally and with each other. They must learn to balance the needs of regulators, banks, fintechs and other third parties.

It will not be easy, but the result will be worth it. To quote the MFTA, the outcome will be a participatory environment in the region where banks and fintechs can innovate and better position themselves for economic growth through an improved and inclusive financial ecosystem. The very essence of open banking.

Learn more about Hakan on LinkedIn, Twitter, and Mastercard.com.