The behavior for Team, Members (users) and Roles are explained here: Managing Organizations

Note: That the amount of Organization management options varies based on your subscription tier and is limited when you are not using an account with an assigned Administrator role.

A key highlight is the ability to assign a new user’s roles and team members when they are invited and before they log in:

Another significant change is the ability to assign the Default team label to any team. The Platform uses the current Default team as the default asset owner for certain operations (as indicated above in the summary):

When a Team is removed, there is now an indication of the impact and an option to move those assets to a selected team.

The Central Team sub-menu (under the Access menu) has been renamed to Team Assets, and if you have a Central Administrator role, you will see the following:

The Access menu in Central no longer manages Users and Roles but does continue to manage the other Central assets that are owned by a Team. The Roles sub-menu still shows the Central specific permissions that a Role enables for a user with access to Central, but the assignment of Roles is moved to the platform Organization menus as shown previously: 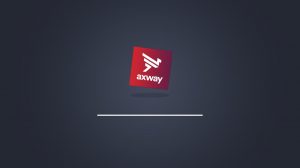 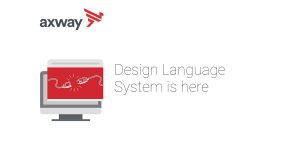 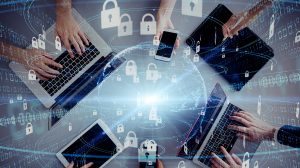 AWS IAM best practices you need to use 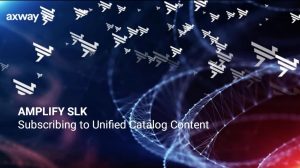 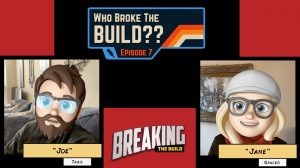 🚨 Who Broke The Build?? A Look at Continuous Integration and Build Servers