Home Digital Business Christmas in July: How CFT can save your holiday season 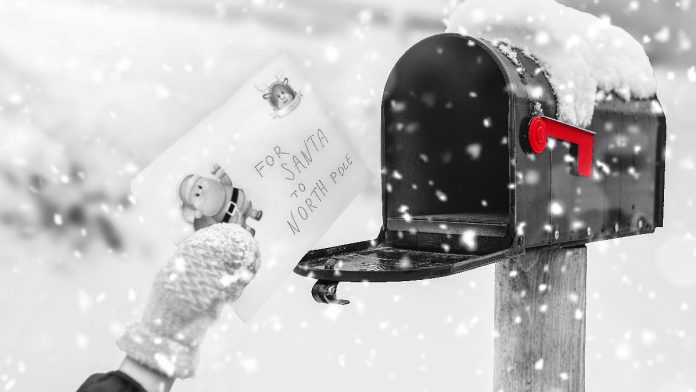 Learn how to install Transfer CFT:

Security at its best! Axway and iPRESIDIUM partner up