Home Developer Update on Hyperloop and Ti.Next, and Introducing HAL 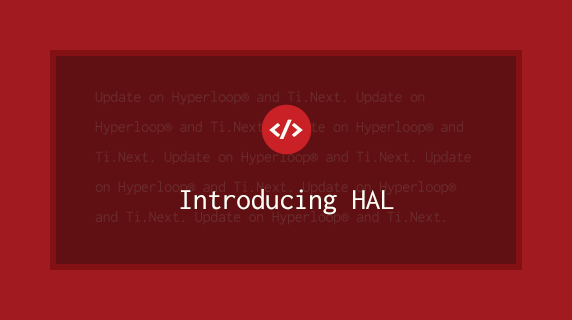