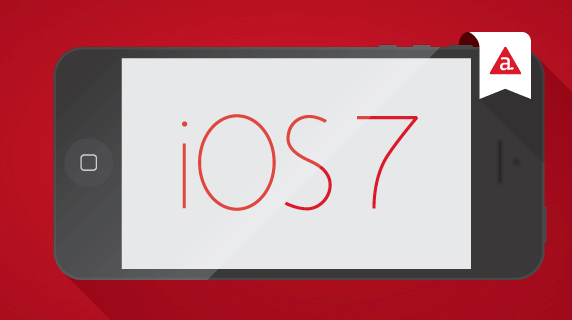 I’ve contributed another piece to ReadWrite, this time looking at some of the ways iOS 7 may pressure enterprise mobile strategies. The scale of iOS 7 – a completely new UI, more than 1,500 new APIs, a host of enterprise-specific features – makes its impact closer to that of the original iPhone release than any iOS update since.

It’s not clear to me how many companies are awake to the size and ramifications of Apple’s latest. I suspect that more than a few central IT organizations will be putting new scrutiny on their software development practices in the wake of iOS 7. Whether because of spiking call volumes from users whose apps no longer behave as designed for iOS 6, competitors who take better advantage of iOS 7’s sizable new capabilities to gain market share, or the hard fact that iOS 7 isn’t a one-time event (it’ll be followed in short order by other major platform releases), many IT organizations will have to confront the primacy of mobile in way they haven’t yet.