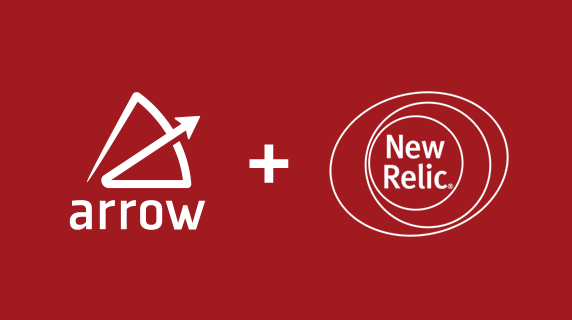 Appcelerator provides a number of capabilities for monitoring your Arrow applications. These are accessible from the Dashboard and documented here. However, what if you want more detailed monitoring and alerting? Well, there are various APM (Application Performance Monitoring) solutions on the market which specialize in this area. One such solution is New Relic.
This blog post describes how to add New Relic APM to your Arrow Builder application, which may be useful for debugging complex performance-related issues.
Since your Arrow Builder application is based on Node.js and Express, and New Relic supports Node.js with express (and other frameworks), this is a great match.
The basic steps for adding New Relic APM to your Arrow Builder app are:

Sign up for New Relic And Get Your License Key

Add a new New Relic app and select Node from the list of choices as per below. 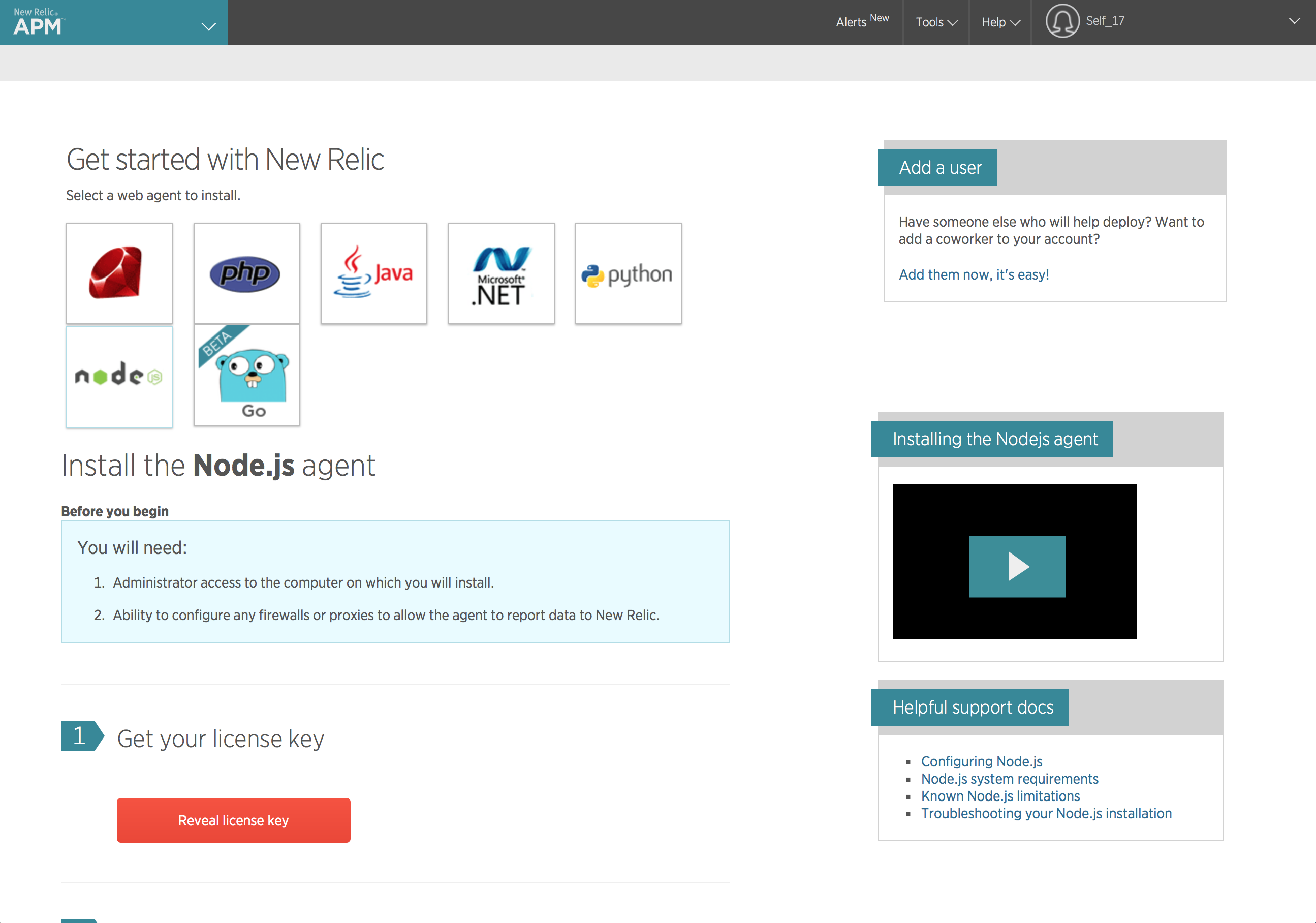 Click on the reveal license key button and copy your license key as you will need that later.

From Terminal or the Command Prompt, change directory to your Arrow Builder project’s directory and install New Relic using the following command:

In your Arrow Builder project folder in the node_modules folder you will see a new sub folder called newrelic. 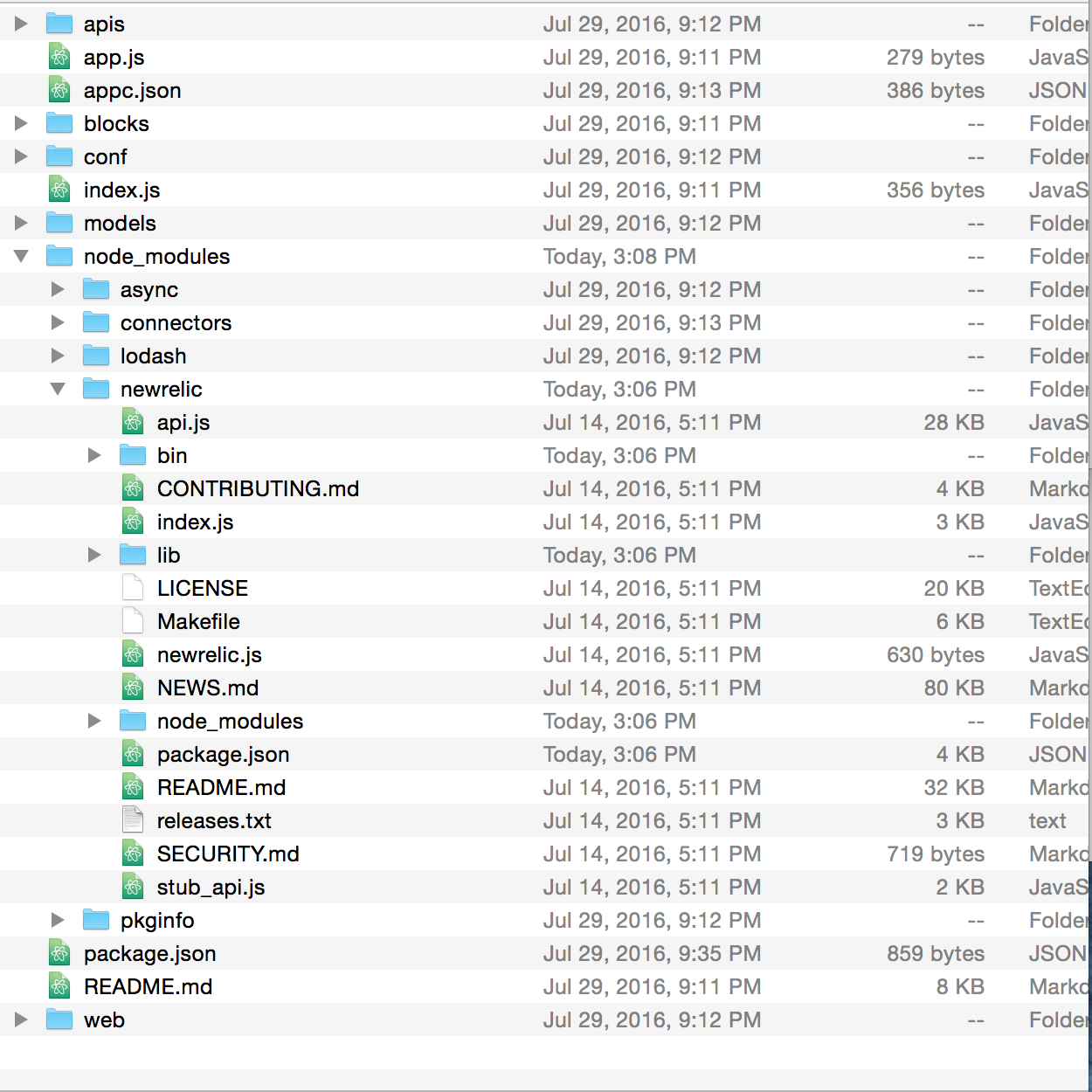 Copy newrelic.js from node_modules/newrelic into the root directory of your Arrow Builder application.
Set a value for app_name.
Replace the license_key value with your New Relic license key revealed above.
It should look similar to below

Edit your app.js file and add the following to the top of the file:

Edit your Arrow app’s package.json to add New Relic as a dependency

Edit your package.json and add the following line to the dependencies section:

It should now look similar to below:

The version number above can be replaced with the desired New Relic version you want to use. If you are unsure, look in the node_modules/newrelic folder in the package.json folder and find the version number near the top of the file as follows:

Or publish your application using:

After about 5 minutes or so, you should see data in the New Relic dashboard as follows: 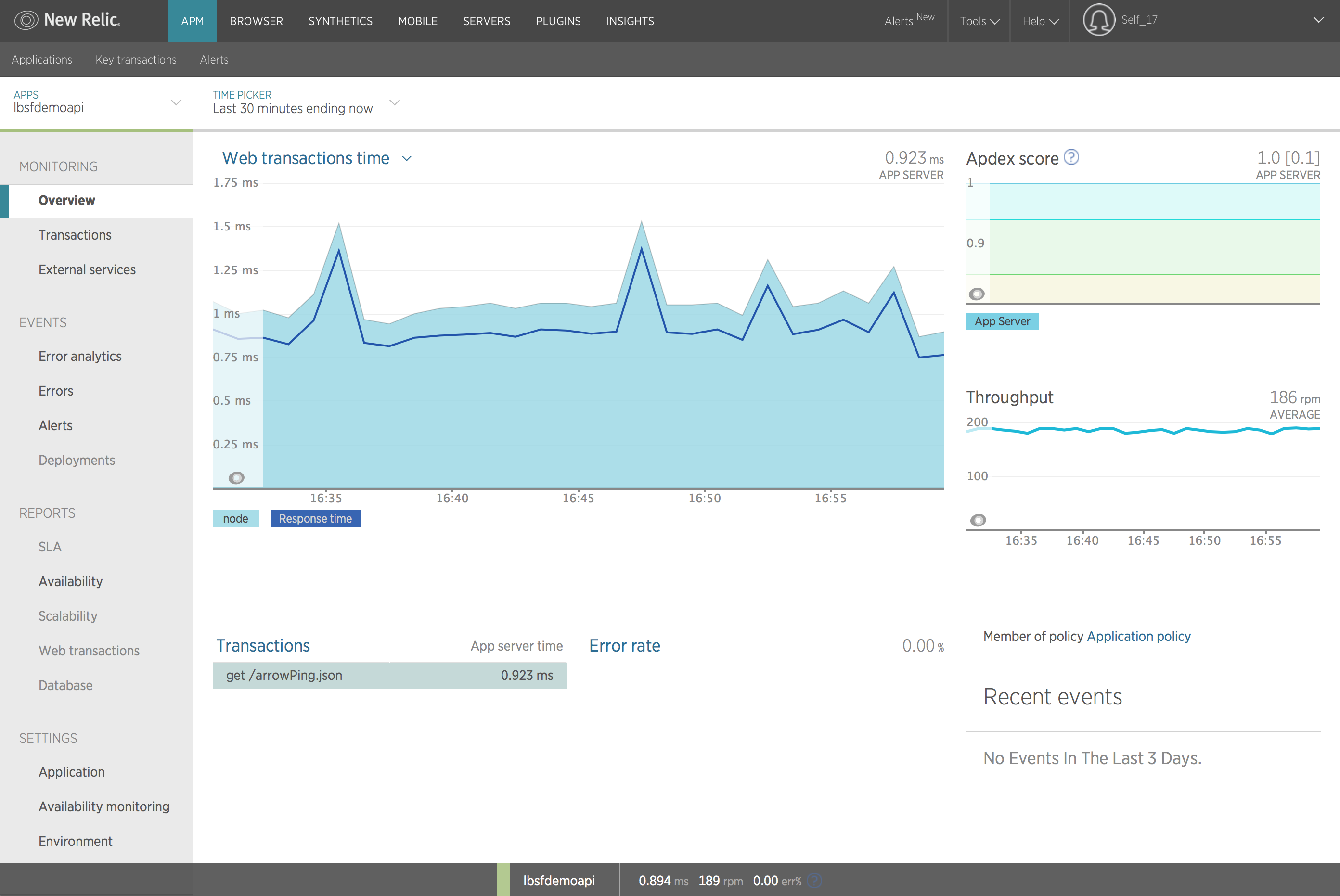 After running a load test, it may look like this: 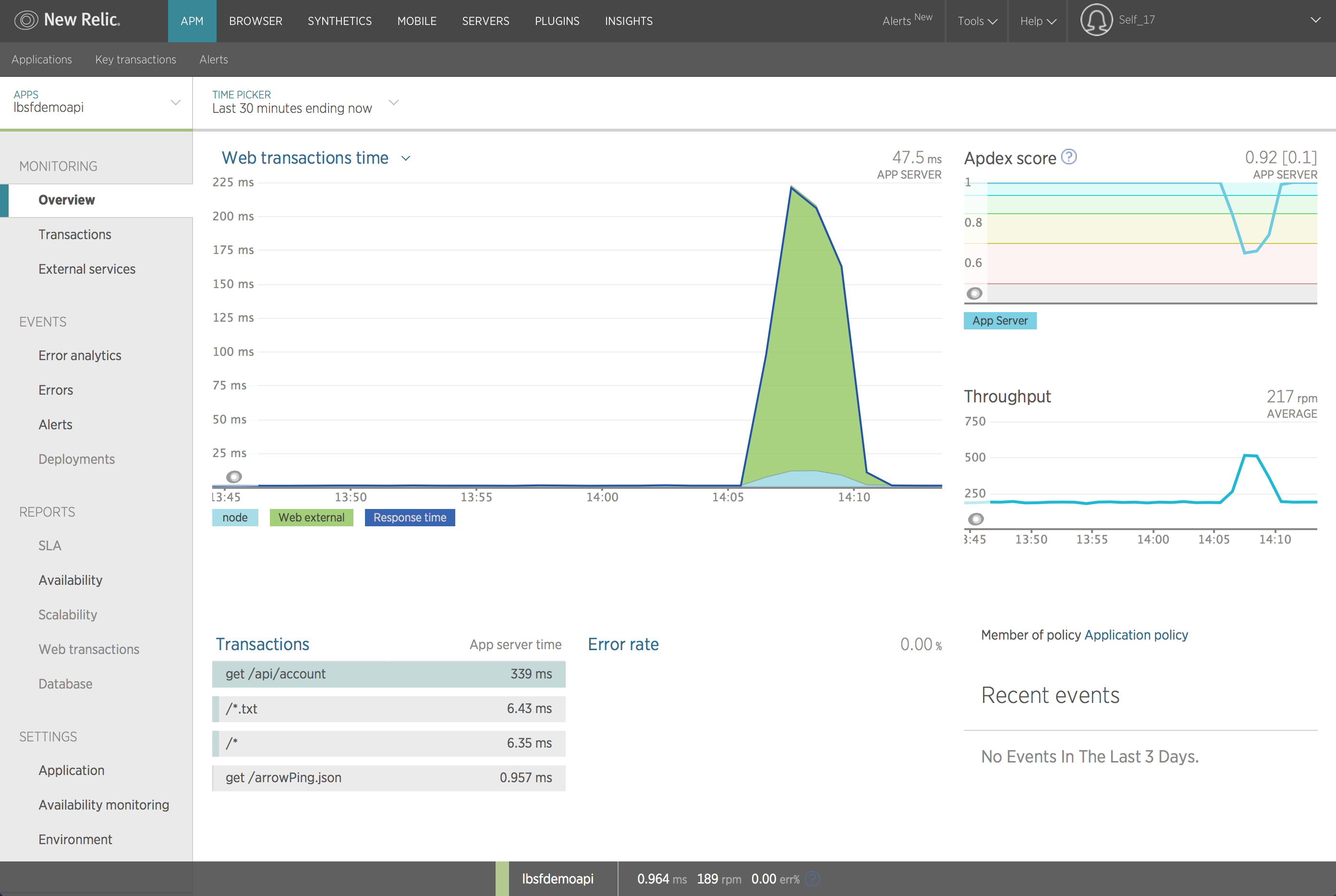 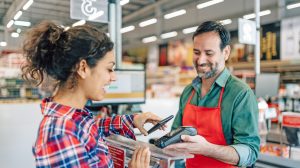 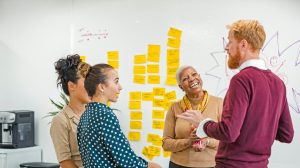 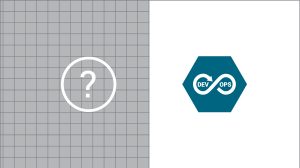 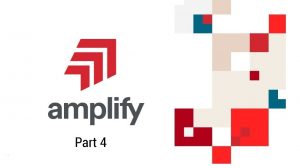 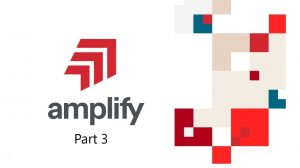